Strange Ghost Fact #2: Many ghosts can be romantics

Question: Can ghosts ever feel like they’re “in love” with a living person?

Fact: Many ghosts can be romantics. Sometimes a ghost gets really attached to someone on this side and can’t let go.

“A few years ago, I received a call from a realtor who said that a house he was trying to sell had been on the market for several months and all the prospective buyers seemed frightened before they even got in the front door. Some would turn around and leave without going inside. My brother Michael wasn’t able to go this time, so I took along my good friend, Mike Warnell.

As Mike and I walked through the house, I couldn’t see anything, but I could feel someone watching me from the third floor. As I approached the master bedroom on the third floor, I could feel an angry, cold energy standing around the corner. I had chills all over my body…”

Register for the Zoom link for “How to Prevent Yourself From Becoming a Ghost” Friday, October 29 at 8 CST

“I walked into the bedroom and there he was: a male ghost standing on the side of the bed where the woman of the house slept. In my dialogue with the ghost, he told me that his name was Bob and that he was in love with the woman who lived there. He didn’t want her to move!

I had already discovered that ghosts don’t usually move with people when they move out of a house, because they tend not to like (or are frightened of) change. To keep his beloved from moving out, Bob had taken to standing by the front door to frighten anyone who came to see the house.

Ghosts can become as obsessed with people as people can, and this ghost thought he was very much in love with this woman.

The woman then told me that she had had a couple of dreams about some man who was interested in her. In one dream, her wedding ring was removed and put on top of the bookshelf.

When she woke up the next morning, she found that her ring was off.

Because the shelf was so high, she had to get a chair to stand on in order to see if the ring was on the top shelf—and it was. There was no way this woman could have done all of that in her sleep.”

— from “The Ghost Who Was in Love,” excerpt from The Little Book of True Ghost Stories, Echo Bodine

I’ll tell you how this story ends on Friday night at 8 CST during How to Prevent Yourself From Becoming a Ghost. In the meantime, I’ll leave you with this advice:

If you think a ghost may be smitten with you,

be very direct and tell it to move on.

If you’re serious and it can sense it,

it will move on!

We’ve got a wonderful group of people signed up for Friday night’s ghost storytelling event, and I’ll tell more stories like this one. I’d love to see you! 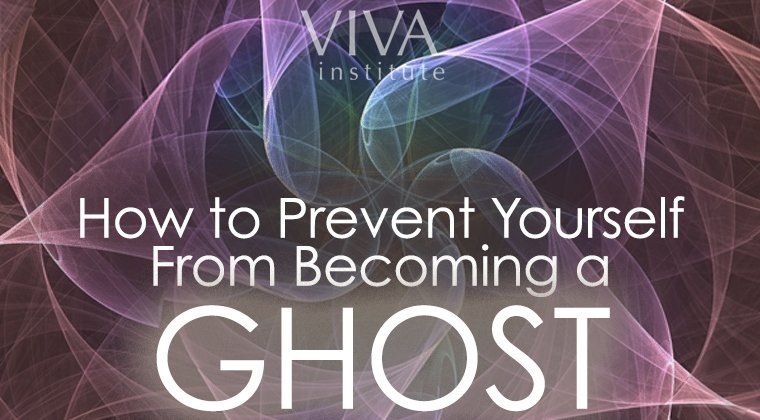 Register for “How to Prevent Yourself From Becoming a Ghost”

This Friday: How to Prevent Yourself From Becoming a Ghost

I’ll be answering more questions like this at my upcoming event on Friday, October 29 from 8:00-9:30 P.M. CST. Join me for How to Prevent Yourself From Becoming a Ghost.

This 90-minute event will be recorded, so if you register but you can’t join us for the entire session, just log into your student dashboard to watch the recording of the event.

Register for the Zoom link

Any questions about this event?

Send us an email at info@vivainstitute.com and we’ll get back to you soon.

Echo Bodine
and your friends at Viva Institute 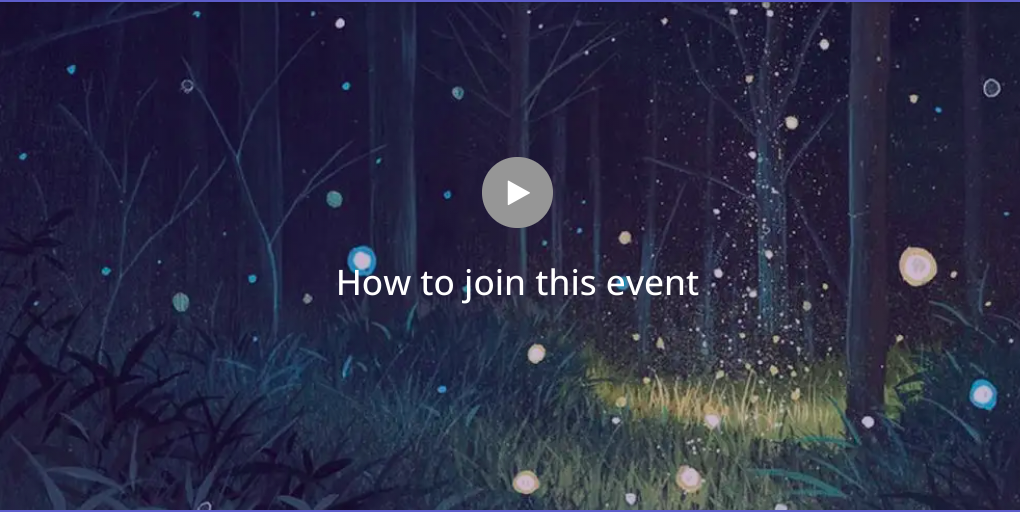