Last Thursday night at the Meditation, the guides were very focused on releasing the hurt feelings, bad memories and just plain bad stuff from our past that we’re still holding onto.

Over the years, many people have asked me if their loved one will understand how much they hurt them once they die. When they get over to the other side, will they “finally see the light” and feel bad for what they did. 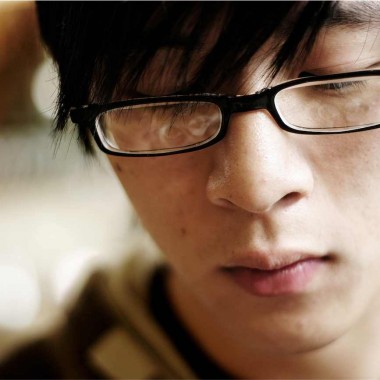 The question in itself is a fair question. We’ve all been hurt by people who seem to not care if they caused us hurt.

But the problem with the question is that for anyone hoping that their deceased loved one finally sees the light means that they are still holding on to the pain and THAT IS A BAD THING for those of us still living.

That old negative stuff can easily and often does turn into physical problems for us.

I could easily get side tracked here with all the things that old resentments, hurt, anger and hate can do to us, but I want to get back to the message from the meditation. (If you are someone who struggles with your past and feeling stuck, I would recommend getting my book ‘”My Big Book of Healing. It will help alot).

The guides were saying that right now is a brand new beginning for many many people and that it’s important not to keep carrying that old stuff around.

There’s such an interesting feeling in the air and it definitely feels like a new time. Maybe it’s just Fall and the whole going back to school thing, but it feels bigger than that.

The Universe is really trying to move to the next level with consciousness (how we think about things as a whole) and it feels like the old way of running this planet is holding on for dear life. In some of the readings I’ve done lately, I see the word resistance over and over. People are so resistant to change and learning new things and I’m certainly guilty of that. My nephew Blake always gives me a hard time when he sees my cell phone because it’s so old and there’s nothing smart about it. It rings when someone calls me and keeps phone numbers for me.

My webmaster makes simple little suggestions about maybe wanting to get into the 21st century when it comes to my cell phone, but like that old lady on the tv commercial says. “they scare me.”

Something that the guides always say is that as long as we’re alive, we have an opportunity to change and grow and become better people. Stretch our potential and see what we’re capable of and I really want to do that. I don’t want to be resistant.

On Friday, the 26th of August, I launched an Intuition Movement (www.trustthevoicewithin.com) with the tremendous help of Leigh Hopkins. It’s been a couple months in the making and I feel so excited about it. I hope by the time I take my last breath that millions of people will understand what their intuition is and will learn how to “hear” it and live by it. It is by far the coolest thing we’ve got going for us.

The next idea it’s been pushing me to do is start another Center here in the Twin Cities. I want it to be a beautiful place where people can come and grow spiritually. Classes, Healers and reputable Psychics available for sessions, a retail store and a great place to congregate. I can feel it’s on the way. I think the hold up has been mercury retrograde but that moved forward on the 26th, so people will start returning phone calls and making things happen.

I guess my question to anyone reading this is simply is there anything that you are resisting that is keeping you from moving forward in your own life?