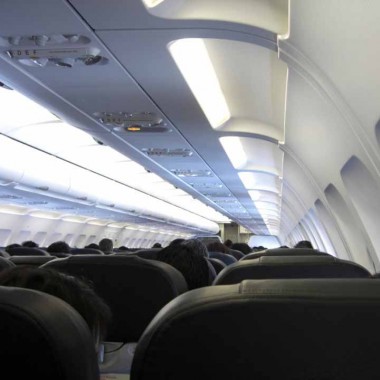 Last night I heard a commercial for Delta Airlines. I was so taken back by the first sentence I don’t remember what the rest of it said. Delta is a new intuitive airline. WHAT IN THE WORLD DOES THAT MEAN?

Intuitive has become a trigger word for alot of things lately but do these folks even know what they’re talking about? If this is true, that Delta is the new intuitive airline, that means that the board members sit and meditate together and make their decisions based on the words from within. Their decisions have nothing to do with the economy, the market, their own personal gain. It’s all about what the Universe (God) feels would be best for everyone. Wow. If that’s really true, sign me up.

Can you imagine what the world would be like if all companies, big and small, did that?

It’s interesting to me that as we move closer to 2012, people are talking more about intuition. I’m hearing it on tv alot more than just Gibbs and his famous gut (NCIS for those of you who don’t know who Gibbs is). It’s almost becoming the new “IN” thing to be. Let’s hope that’s really the case. Let’s hope that Delta is really using their intuition when making their decisions and their prices. Let’s hope that all corporations become intuitive, listening to the still small voice within and making their decisions based on divine guidance and intelligence.

That’s the kind of world I want to live in.

Help us spread the word about what intuition really is.

Let’s do everything we can to live by the still small voice within. 2012 is right around the corner. We’re going to continue to see the old structures breaking down and let’s all visualize a world where we are all guided by the same divine voice within. It’s sounds like a huge task, but if we listen to the voice within as to how to make that happen, it WILL HAPPEN.

Yes, it might sound like I’m signing off from LaLa Land, but a girl can always hope.

Love to you all.